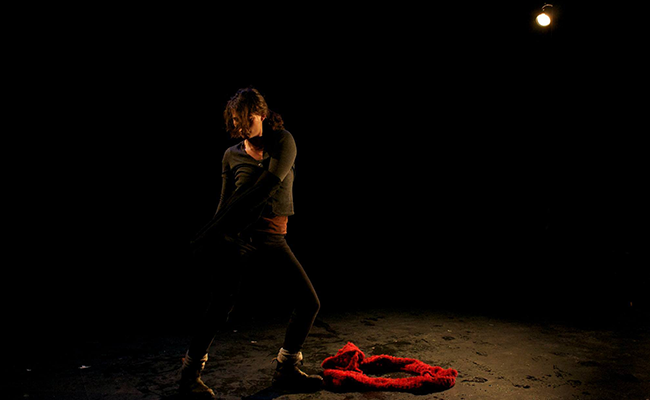 When you think of classical music, the tune that comes to mind might be Vivaldi's Four Seasons.

It was re-composed as a minimalist piece by Max Richter in 2012, and once again is the subject of re-imagined post-modernity.

Michael Lake is the founder and artistic director of Workshirt Opera, which broke into the Halifax theatre scene by breaking the gender binary last winter with a production of Sarah Ruhl's Orlando.

He's working on a new performance piece, Seasons, set to Richter's composition. Lake says it seemed fitting considering the year Halifax has had.

"The structure of Four Seasons, it being the end of April and coming out of a long, shitty winter. That's why," he says.

Lake is populating his stage with 12 members of the theatre community who have written and will perform pieces based on their personal experiences. The cycle of the seasons is a writing prompt that brings the separate units together.

"We haven't rehearsed yet," he says with a laugh in a phone call on April 16. "It's about taking an idea and running with it."

With Seasons, Lake is creating a more communal, inclusive form of performance. He describes both this, and the use of music as "grounding elements."

"Part of what I wanted to create is a kind of performance that can be done by anybody," he says. "It's about the people in the room."

Ultimately, what Seasons will be is something of a mystery, one that Lake is revelling in. "The whole performance is sort of an experiment. I don't know what it will be," he admits with glee.

More than just an experiment, Lake is using Seasons to pad the pockets of the Bus Stop Theatre Cooperative, which is co-producing the April 21 & 22 performances. The organization has biannual fundraisers, but Seasons is a sort of late winter event. In addition to running Workshirt Opera, Lake is a regular theatre reviewer for The Coast.