May 18, 2017
12
Seven Bays turns two
Thursday
Rock out at this cafe's celebration that features a special climbing session followed by beers and beats! 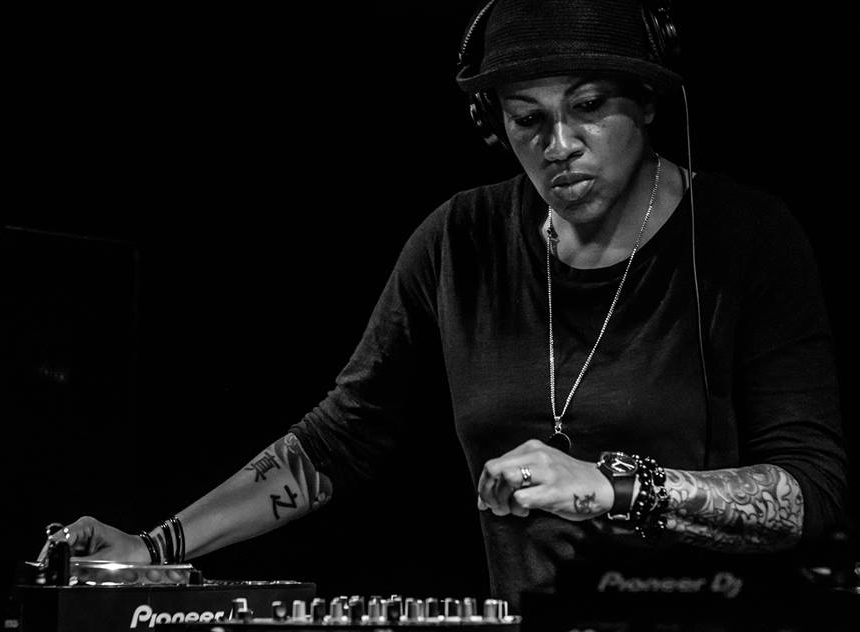 7
The Jazz Loft screening
Thursday
This 2015 documentary blends found footage from famed photographer W. Eugene Smith as he chronicled the jam sessions and goings-on of the loft next door during jazz's heyday. 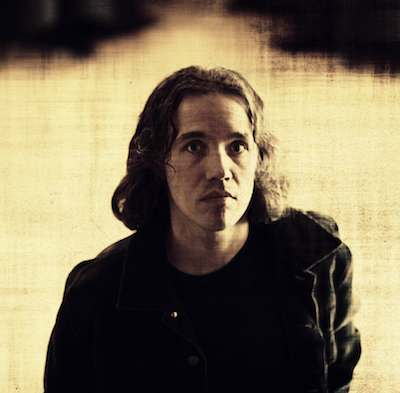 6
The Archive of Missing Things
Thursday // Friday // Saturday // Sunday
This piece bends the rules of what a play can be, arming viewers with wifi and an iPad to solve a mystery in 90 minutes—using snippets of overheard dialogue heard through a headset. Nancy Drew, your time is now.

5
Poor Bunny fundraiser
Saturday
Live music and performance art turn The Bus Stop Theatre into a total circus. Cover is $12 or a piece of art, and all funds raised go towards this year's White Rabbit Festival, a rural NS celebration of visual arts and creativity.

2
RA The Rugged Man
Sunday
You may never have heard of RA The Rugged Man, but the late Notorious B.I.G. called this rhyme-slayer even greater than himself, saying "And I thought I was the illest.”