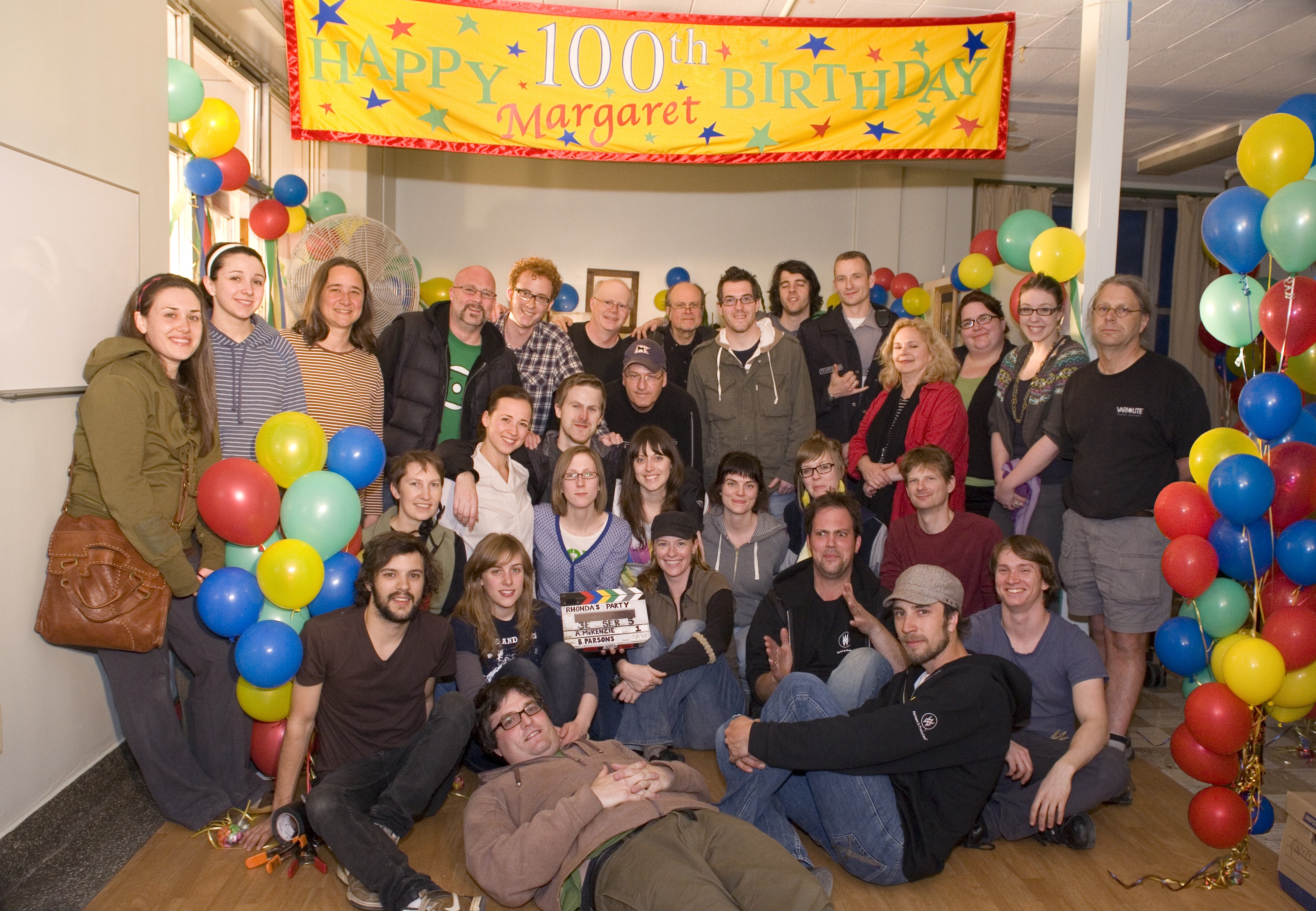 Putting together a retrospective screening isn’t easy when you’re dealing with two decades, hundreds of writers, directors and producers and 60 films—especially when most of those were shot on 35mm film. “Well, firstly we had to find all the films,” says Martha Cooley, executive director of the Atlantic Filmmakers Cooperative, laughing.

To celebrate the anniversary of FILM 5—a professional and project development program that gives emerging writers, directors and producers both hands-on training and mentorship that’s been jump-starting local talent for 20 years—AFCOOP set out to screen not just the 2015 lineup of five-minute films, but a look back at the program’s past. “We wanted to select films that were representative of the history of the program, but also highlight some of the films that did quite well outside of it,” says Cooley.

A small jury landed on seven of them—from Andrea Dorfman’s Wound Up (1999) to Ashley MacKenzie’s Rhonda’s Party (2010)—that’ll share the big screen with this year’s Bound (a moral drama that delves into human trafficking), Paper Thin (a playful look at a PhD student obsessed with their research on Sherlock Holmes), Una Forma de Partir (a heartwarming story of perseverance) and Sleeping Beauty (a surreal, modern reimagining of the classic fairytale). Cooley says that while FILM 5 has become both a great transition program for NSCAD film grads and up-and-coming filmmakers in other sectors, its greatest value is encouraging artists who are interested not just in making films locally, but in making films local.

“I think that’s what makes it really important. Instead of just training people in the industry, we’re training people who are telling Nova Scotian stories.” FILM 5’s anniversary screening is an official part of this year’s Atlantic Film Festival program—which has FILM 5 alumni all over it—and AFCOOP hopes to see you there. “It’s not a very hopeful time for people at this level, people starting their careers as producers, writers and directors. It’s daunting,” says Cooley. “I think it’s important for us to be hopeful at a time like this, and celebrate milestones.”