Both properties were brought forward for protection by their owners. 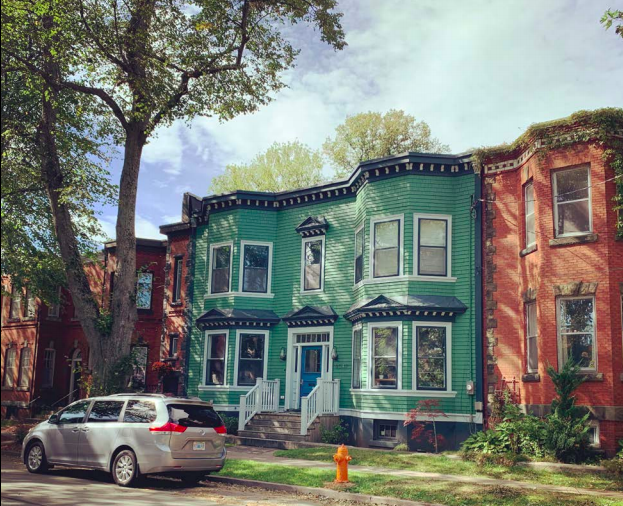 At a public hearing on Tuesday—the last step in making a building’s status official—Seamus McGreal, a planner with HRM, presented to councillors followed by each of the property owners.


The building at 6047 Jubilee Road scored a 77 out of a 100 on Halifax’s heritage scoring evaluation. The Building was constructed between 1830 and 1864 and was originally a one-storey building. It is now in a six-row building.

He says they love the place regardless and are taking steps to return the house to its former architectural properties. “It’s one that we continue to and we’d continue to love and restore,” he says.

The request for the building at 10175 Highway 7, Salmon River Bridge was brought forward by the owner and scored a 60 out of a 70 on HRM’s heritage scoring evaluation. The one-and-a-half storey house was constructed in 1884. It remained in the family until it was sold in 1993, but in 2018 was bought back by Brenda Hattie-Longmire, James and Eliza Myers’ granddaughter. 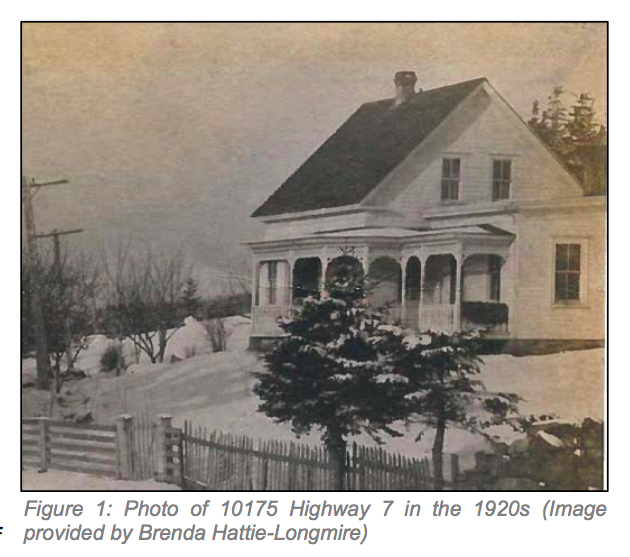 Property owner Brenda Hattie-Longmire took the audience down memory lane with a pictorial presentation of her great-grandmother Eliza Myers’ house. The photos used in her presentation were shot by her amateur photographer great-uncle, Amos Myers. “And because of him, really, it’s one of the reasons that I have, we have such a rich visual history,” she says.

Hattie-Longmire says the house was famous for its beautiful garden and veranda and was once featured on the front page of The Chronicle Herald. So far, Hattie-Longmire has invested $20,000 in the house and says the designation will help her with some of her projects that will prevent issues like heat loss and water runoff in the house. Adding that she would like to restore its Victorian detail.

Hattie-Longmire says her house and the Fisherman’s Life Museum are “twins,” adding that both buildings’ designs are similar. She says her grandmother and her great-aunt were founding members of the museum. “So, we’ve been invested in that place since my grandmother,” she says.

Her family also had some connections with the Memory Lane Heritage Village Museum.

She says having the heritage designation could make room for event collaborations with museums. “I would really like to do this, expanding on the cultural, historical and artistic offerings in the area,” she says.

Hattie-Longmire is also working on her aunt Leah Myers’ barn which is across the road from the house and says both buildings have the capacity to boost the rural economy. “Through the events whether they’re historical, cultural or artistic with the other two museums,” she says.

Councillor David Hendsbee said Hattie-Longmire has his full support. “I think this will be a great spot to drop in and buy them local wares,” he says.

Councillor Steve Streatch agreed. “I think it’s wonderful that you and others are preserving the rich heritage of the Eastern Shore,” she says.