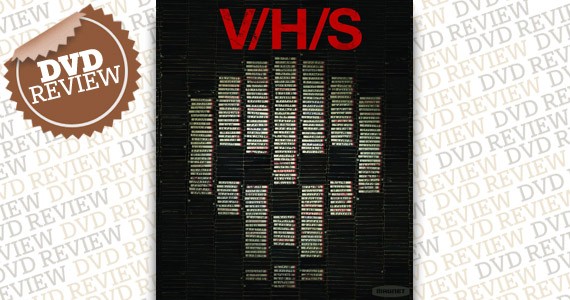 V/H/S is an anthology horror film where various up-and-coming directors showcase their found footage story ideas. Any anthology film is going to be a mixed bag, but V/H/S’ batting average is especially low. While there are some fresh ideas about how to work the camera into the stories (Nanny cams! Spy glasses! Skype chat!) the stories themselves are mostly a wash, blending together into a blur of boobies and boobies. There are some interesting segments, such as the story that unfolds through a series of Skype conversations and a really well-done haunted house story, but to get to them you have to sit through a whole lot of frat horror. It’s a shame because the idea of a bunch of different takes on found footage in one movie is an interesting concept. Here’s hoping that the sequel, S-VHS, brings the goods.