After 34 years in business, the iconic video store bows out on August 15 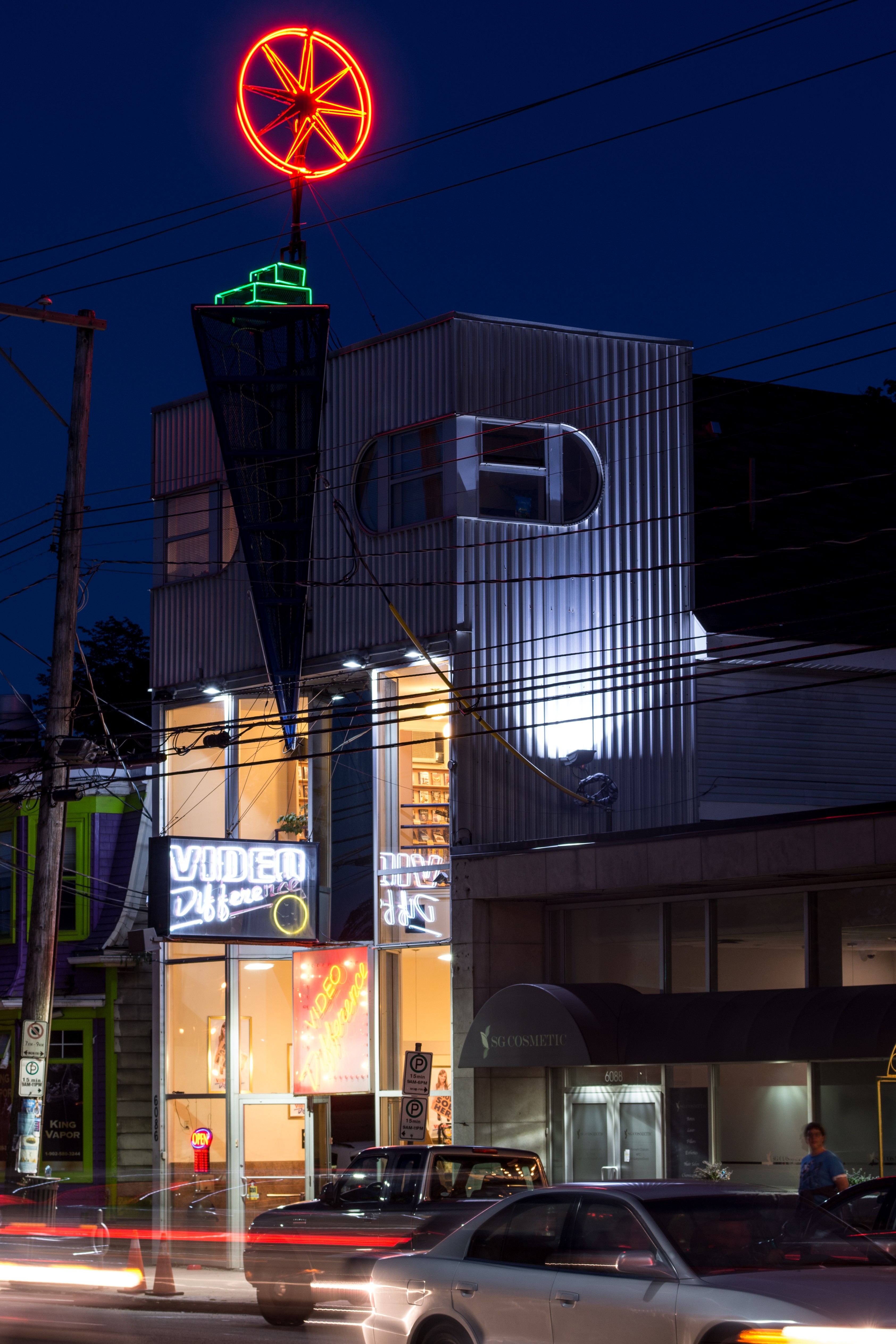 “Well, all good things must come to an end,” Tom Michael, founder of iconic and enduring small business, Video Difference, says over the phone.

He announced today that after 34 years of helping to keep Halifax entertained and educated, August 15 will mark the end of the line for both the Quinpool Road and Bedford Highway locations of the video rental veteran.

Michael says he and and his staff—some of whom he’s been working alongside for upwards of 20 years—have been meeting regularly over the last year or so to discuss the fate of the stores in a changing consumer climate. “We said, as long as we can pay the rent and not lose money we’ll continue on. And the day it looks like we can’t we’ll make a decision,” he says, adding that Video Difference owns both of its buildings. “That day has come.”

A source for more than just mainstream blockbusters, Video Difference made a name for itself over the last three decades for being truly different. Its massive selection of foreign films, old classics, indie flicks, Canadian content, documentaries and TV box sets (the original binge-watch) are just as fun to browse through as they are to watch. Not quite the Netflix experience, to say the least. "It's like if you’re a reader, trying to find a book online isn’t the same as going to bookstore," says Michael.

But while internet did affect business, he says it didn’t make the difference.

“Really the consumer has changed as well, they don’t consume feature length motion pictures like they used to, they’ve moved to TV series and streaming does that very well,” adding that the past four or five years have seen the biggest change, with not just streaming but the upswing in cable subscription. “And I think the lack of competition. No one stimulating the market— we’re kind of an island on our own.”

“It was a perfect storm in all directions,” says Michael. "But having said that, financially we’re still strong. We’re not going out of business, we’re closing.”

In closing, Video Difference will be selling off everything it’s got. Starting August 20—and running through the seven weeks that follow—all inventory will be liquidated. Michael encourages cinephiles after a good deal to bring in non-perishable food items for the Parker Street Food Bank, eight will get you $5 off your purchase.