We can't get over Erin Costelo

With her first release in three years, the Halifax singer-songwriter channels vibrant 60s soul with We Can Get Over 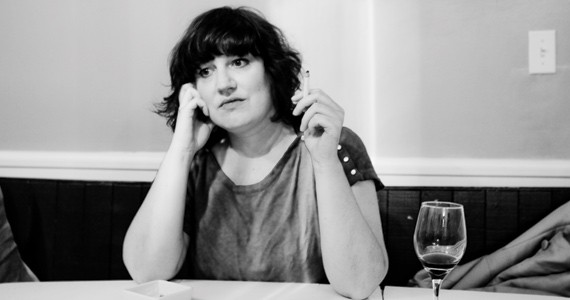 We Can Get Over is the record Erin Costelo was meant to make. For her new release, the big-voiced singer, songwriter and composer had a clear vision and it traced back to the music that's been inside her all along. "I've listened to soul music my whole life," says Costelo. "My dad used to record, with a cassette, the oldies radio station and play back the tapes and transcribe the lyrics. I'd just listen to those songs over and over." With much of her focus on how the album would be arranged it only made sense that Costelo would take a seat in the producer's chair, and rally an all-star band, to create the 10-track record that's simultaneously timeless and nostalgic."I wanted people to sit down with the record, like Tapestry and albums that I love," she says. "And listen the way I used to listen to records, not just one song at a time, but the whole package."