What bombshells will drop from the Duffy trial? 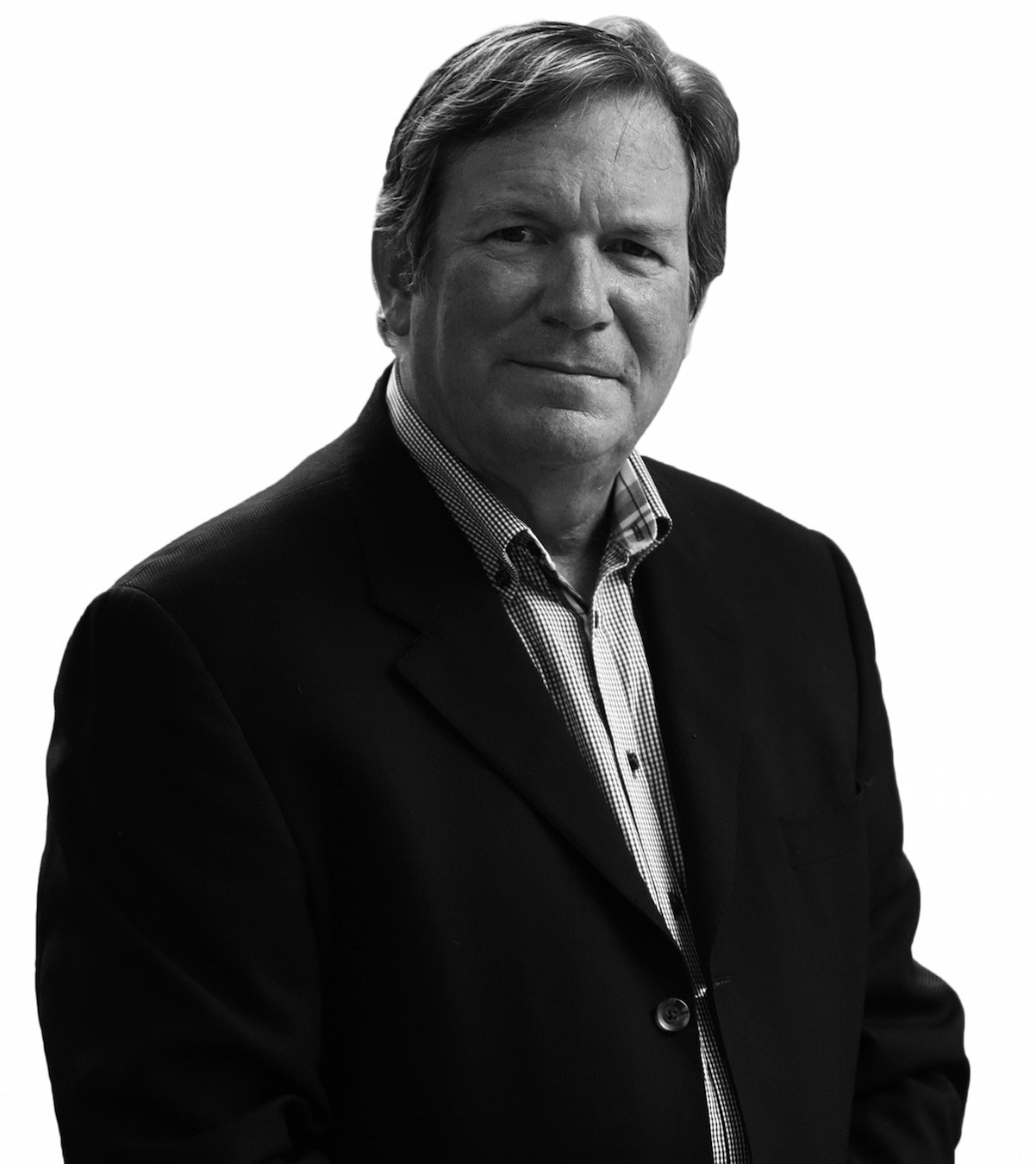 Halifax journalist and author Dan Leger is closely following the Ottawa trial of suspended Tory senator Mike Duffy. A Prince Edward Island native, Duffy is facing 31 charges stemming from the Senate expenses scandal. Leger will be preparing a paperback version of his 2014 book, Duffy: Stardom to Senate to Scandal, for publication later this year.

You’ve been monitoring the early days of Mike Duffy’s trial. What has stood out?
His defense [lawyer Donald Bayne] has done a pretty good job, I think initially, at pointing out just how sort of open and loose the rules were for Senate expenses and the [senators’] residency requirements. They’re extremely vague, and open to interpretation and subject to privilege and all kinds of other stray elements. So, week one you’d almost have to give to the defence on points.

Are you expecting any bombshells?
If there are going to be bombshells, it’ll be late in the trial when you’ve got Nigel Wright, [Stephen Harper’s former chief of staff], testifying. When you get the three senators—the Keystone Kops, as I call them—who were running the Conservative caucus in the Senate: Marjorie LeBreton, David Tkachuk and Carolyn Stewart Olsen. These people in the higher ranks of the Conservatives know what role Stephen Harper played in this, if any. Apparently, [Duffy] is going to testify, so that would potentially be another explosive moment.

The trial in Ottawa is by judge alone. How much significance should be placed on that?
Well, I think a lot. That, as you know, is the option of the defendant. Evidently, the defense is going to rest a lot on the rules and regulations and the specifics of the sort of regulatory climate in the Senate. And judges tend to be very attentive to that kind of thing. You might be able to swing a jury around by making passionate arguments or appealing to some other sense, but judges tend to just rule strictly on the evidence before them, and on the rules.

You mentioned prime minister Harper. Will we, the Canadian public, ever know through the trial what the prime minister may have known, and when?
There are indications that Harper knew a lot more than he’s ever admitted, but so far there are only hints. There’s no documentary proof. So it may end up looking incriminating, but without the type of smoking gun evidence that would be a potentially devastating blow to the prime minister’s credibility, because it would utterly contradict everything he’s said about this from the start, that’s still imponderable.

What about average Canadians, especially those planning to vote in the federal election later this year? Will Duffy’s trial resonate with them?
This [scandal] has been clicking around for a long time, and it may already be baked into the polling numbers. If the Conservatives are successful at portraying this completely as one corrupt senator helping himself to public money, then they’re probably going to come out of it not too badly. However, if the defense is able to show what I believe was a very intentional and concerted cover-up of what was going on in the Senate, with Duffy and others, then I think that could be potentially quite damaging.