There's no Natal Day celebrations this year, but there are lots of Sure Things to seek out offline and stream at home. 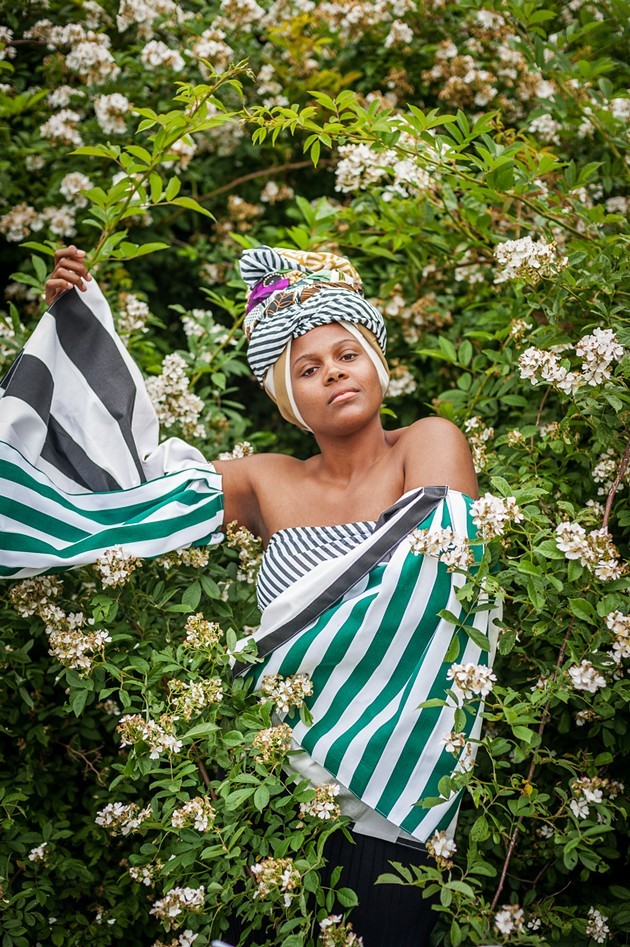 The artist-run centre's biweekly book club—held via Zoom—has three steps: Email the centre to take part (director@eyelevel.art), get a copy of the current book (the group aims to elevate works by 2SLGBTQ+ and BIPOC writers) and read up! July 27, 6-9pm, Zoom meeting ID 897 3435 8003, email director@eyelevel.art for more

The fire-eaters, Elvis impersonators, strong people and acrobats would never let COVID-19 get in the way of a good time, so this year's Busker fest is high-tailing it to the internet, where you can stream live shows to your heart's content. July 29-Aug 3, buskers.ca

Members of the creative team for A Timed Speed Read of the Triangle Shirtwaist Factory Fire Trial Transcript with Additional Notes will talk about the challenges of approaching a 100-year-old verbatim text, of trying to make each night's show faster than the one before and the organizational feat of preparing for the performance. Part of the socially distant STAGES Theatre Festival.  7:30pm, details at easternfronttheatre.com

Sackville's biggest weekend of the year has, of course, had to hit pause because of COVID-19—but that doesn't mean you can't get your annual, indie-music-fuelled homecoming: Instead, you'll be able to partake in some swamp magic of your own as you tune into radio broadcasts and online live streams from the likes of Lido Pimienta, Jennah Barry and Kwento. Keep up with details as they emerge either on the Sappy site or Facebook.
Jul 29-Aug 1, sappyfest.com


Tea and Conversation: A Fishbowl Discussion

A livestream roundtable about racism and theatre in Halifax, where BIPOC voices are at the centre. Part of the socially distant STAGES Theatre Festival. 7:30pm, details at easternfronttheatre.com

Since Ship's Company Theatre has had to shelve its 2020 season, it's decided to launch a series of live-streams instead, celebrating plays at all points in the creation process. Here, award-winning playwright Trina Davies shares from her story about Mabel and Alexander Graham Bell. 8pm, Facebook Live ShipsCompanyTheatre

A special solo showcase from Halifax's neo-soul king (who, ICYMI, dropped one of 2020's best records, as shown here) as part of the virtual Dawson City music festival. 7pm, $8, yukontickets.com


The Carleton keeps you in singer-songwriter vibes as this cool crew of hot talent share tunes.
The Carleton, 1685 Argyle Street, 8pm, $6

A livestream stuffed to the rafters with big-name Canadian talent lets you feel like you're at the Ontario live music celebration. 7pm, nac-cna.ca