What's in a name: The Wooden Monkey

Getting the backstories behind your favourite restaurants’ names, an occasional series. 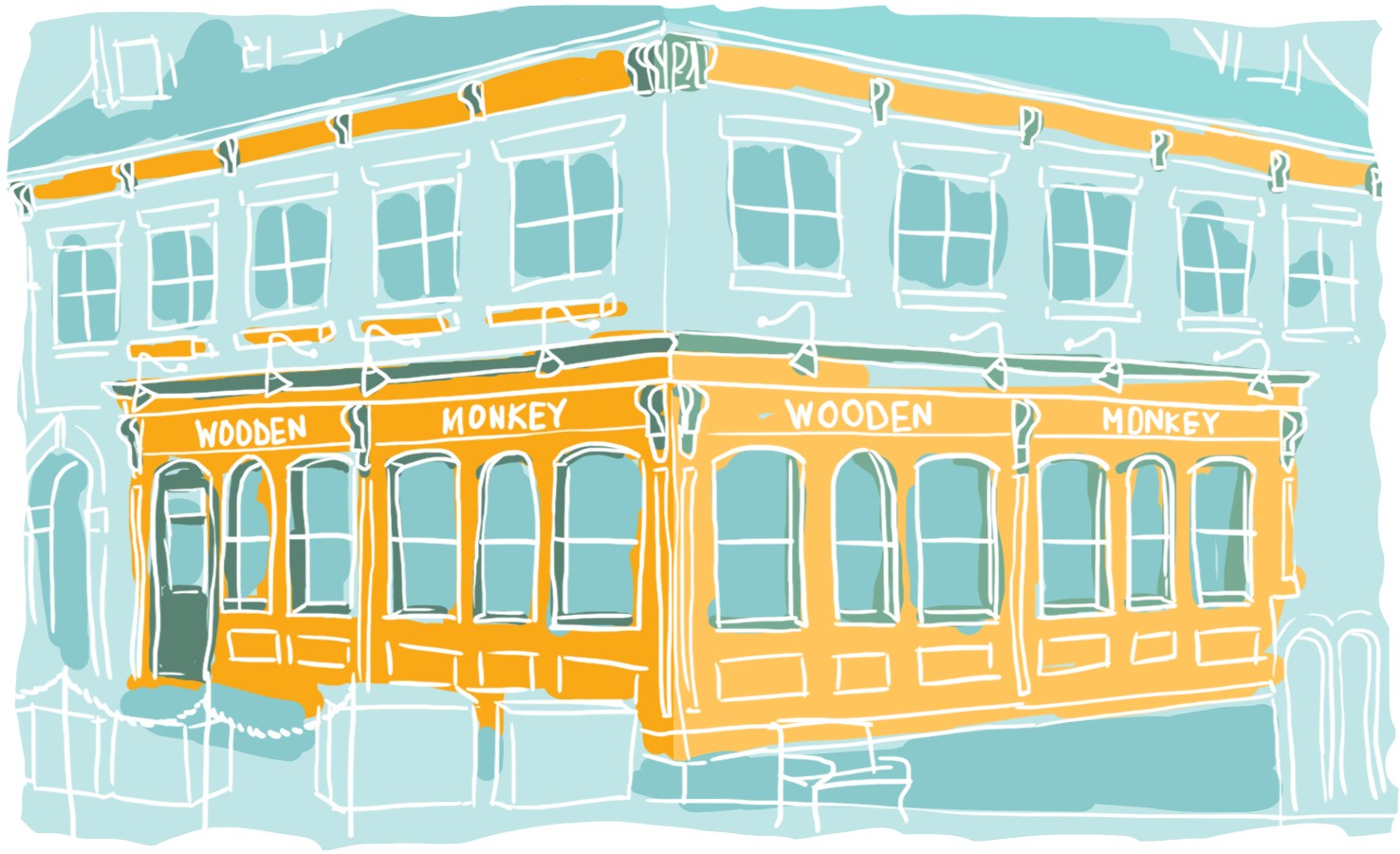 Haligonians go ape-shit for the locally focused organic fare at The Wooden Monkey. While satisfied with its free-range, vegan- and gluten-friendly menu, the Curious George in you would probably like to know where this monkey business got its name.

Founder Lil MacPherson dreamed up the Wooden Monkey post-Hurricane Juan, when questioning the reliability of imported and GMO foods. Her vision remained un-christened until John Dalton of Big Life Whole Foods brought in a horoscope for the upcoming Chinese New Year, heralding 2004 as the year of the green wood monkey. It said, “this is the year to go after something big,” says MacPherson. “And if you decide to say yes, hang on.” This particular wooden chimp is resourceful, agile and smart with money, making the best of every opportunity.

“When I read it I thought, we are The Wooden Monkey.” Two weeks later she signed a five- year lease. “It seemed like the monkey helped us pull it off,” says MacPherson. “How it was described was how it happened.” It did take more than a lucky baboon. “You had to step out. You had to have monkey balls.”