What's the deal with the Palace?

Rumours spread that the Brunswick Street nightclub is closed 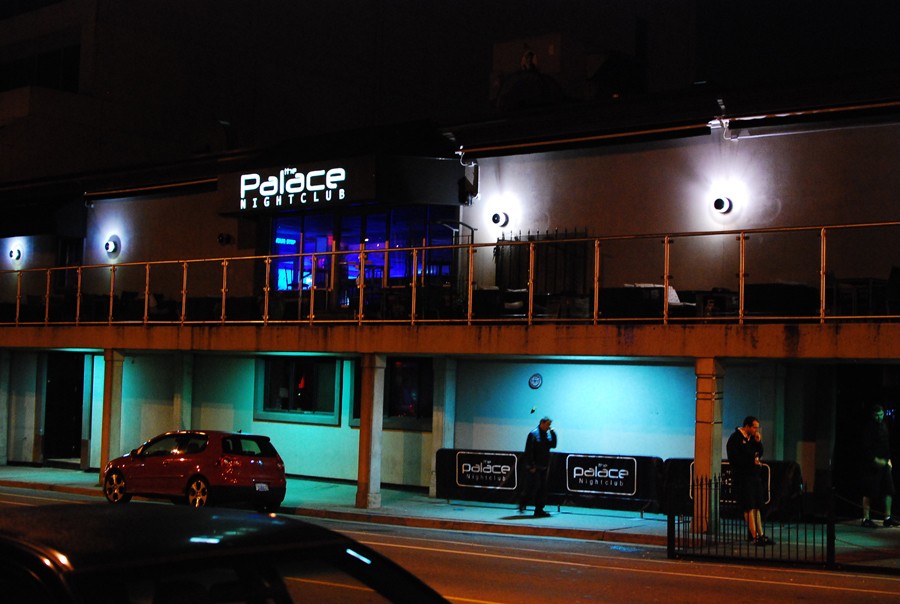 If what we've heard today is true, the Halifax club scene is about to change. Big time. This afternoon the wonderful world of the internet was buzzing with word that The Palace Nightclub (1721 Brunswick Street) was done for. Local promoter and maker of fun times, The New Halifax, was told that the club was closed as of today, with no firm plans of re-opening, renovations or a change of hands.

At this point, there's been no confirmation of a closure from The Palace. Cross your fingers, and stay tuned for updates.

Late Tuesday rumours were confirmed that the legendary nightclub and prime live music venue had, in fact, permanently closed. In a statement, Michel and Marcel Khoury said: "We are always keen to recognize demographic changes and industry trends and as a result have decided to renovate the current location into a new and unique concept. We are excited about the new venture and optimistic about Downtown Halifax's future." They expect the project to be completed by September. Until then raise your Jägerbombs and join me in remembering (and forgetting) over three decades of late nights, and early mornings, at the Palace.