A video look at how the city builds confusion into the roads. 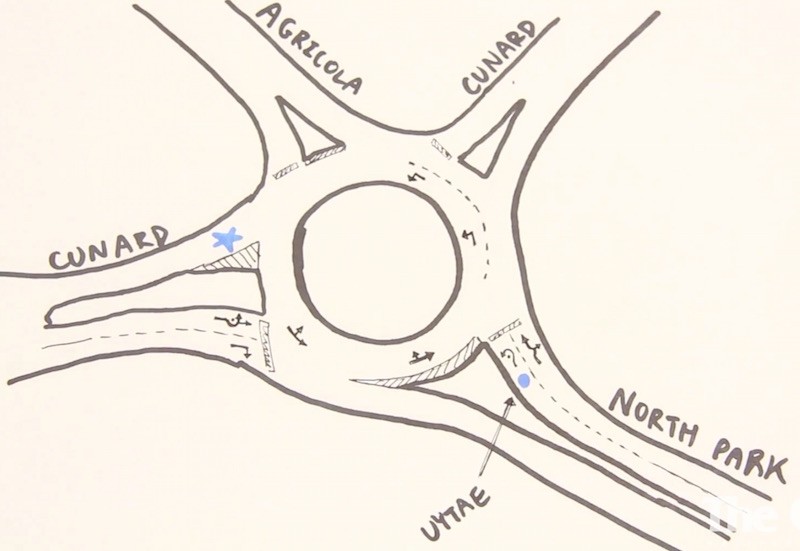 Last week, The Coast and the PLANifax design group released a video about Halifax's crush on roundabouts. It was pretty popular, but the video's calling out of one driver for not knowing the rules of the road got criticism. Some people thought that black truck was driving exactly the way it's supposed to. But our bicycling camera guy Uytae Lee definitely felt like he'd been cut off. So we figured another video looking at how rotaries work was in order.

How are you supposed to drive in a rotary? That simple question doesn't have such a simple answer. The city has detailed (animated!) instructions, which don't apply to every roundabout. On the road there are lots of signs—probably too many to be useful. Roundabouts are designed to make traffic flow better, but they also have confusion built in too. Sounds like a great recipe for road rage.

And here's the original rotary video that inspired the response.