When your race is a passport to all the best freedoms

Don't get angry when someone brings up white privilege. 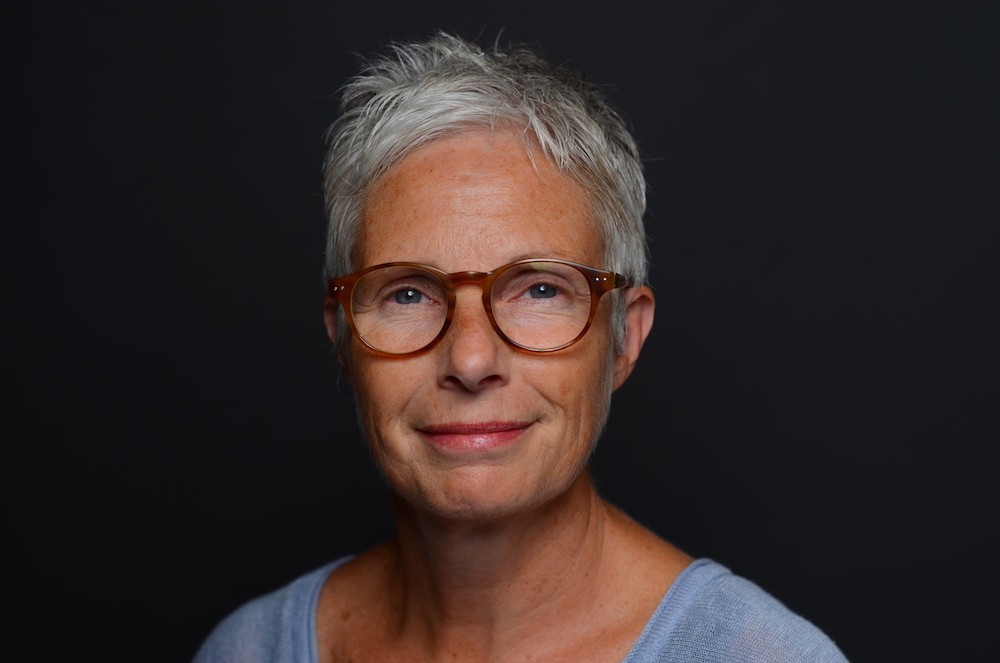 I’m a member of the school board and during a recent debate I used a word that angered members of the audience. The word was privilege. In particular I was referring to white privilege. What the anger made clear is that the word requires explaining.

Some still think privilege refers exclusively to material advantage. It’s a bit of a red herring. “I’m not better off,” someone said afterward. And that may be true. But that’s not the white privilege that’s most pervasive. It’s not primarily about having more things. More money. More clothes. More entertainments. Or better: better jobs, better homes, better cars. It’s about having something intangible. Something that makes all white people immediately better off than people of colour. Something we typically don’t even know we possess. And owing entirely to the colour of our skin.

At a collection of points in the now distant past our predecessors successfully established skin colour as a thing of importance. More importantly they established one skin colour, one race, as superior to all others. And that race, white, became a requirement for access. A passport to all the best freedoms. It became the basis of systems and processes and ways of relating to one another that continue to dominate to this day. There is comparative ease in being white. Shopping while white is easier. Driving while white. Applying for jobs while white. Walking down the street while white. Renting an apartment while white. Everything’s less challenging. That’s privilege, “a special right, advantage or immunity granted or available only to a particular person or group of people.”

But there’s nothing inherently superior about being white. There’s no good reason for colour providing advantage or advantaging white people in particular. The advantage is unearned. The inequity unwarranted. But it continues regardless. Our white predecessors succeeded in claiming superiority based purely on colour, arbitrary but effective, and we have been cashing in on that success ever since.

For white people who are reading this and still question my description of privilege try this. Think about the life you now have. The life you’re living right this moment. And now imagine yourself as a person of colour. Your life is different. Stop. Stay in the moment. Avoid explanations. Listen to your hesitation. How is life different? Are people looking at you differently? Are they looking at you at all? Making eye contact? How does it feel? What have you had to give up? Or how about this, does the mere suggestion of imagining yourself as a person of colour make you defensive? Dismissive? Angry?

It was the latter that greeted my use of the word at the school board meeting. Anger’s not inappropriate, it’s just misplaced. We can put the energy of that anger to use in understanding and accepting the reality of privilege and then changing it and its effect on people of colour. It’s on us.

Voice of the City is a platform for any and all Halifax individuals to share their diverse opinions and writings. The Coast does not necessarily endorse the views of those published. Our editors reserve the right to alter submissions for clarity, length and style. Want to appear in this section? Submissions can be sent to voice@thecoast.ca.