Who Let the Dogs Out now available on iTunes 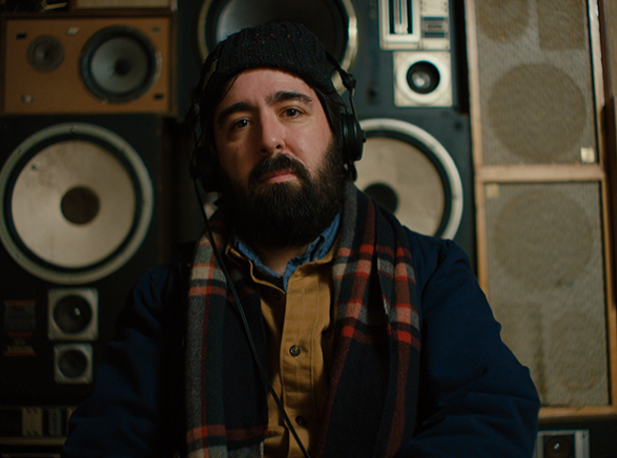 At this year's FIN Atlantic International Film Festival, a deep dive into the backstory of The Baha Men's biggest hit debuted. Who Let the Dogs Out, as we reported back in September, traces the titular tune from Trinidad to Texas: "For some inexplicable reason, and god bless him for it, narrator Ben Sisto threw himself into intense research of the song after reading its unsatisfactory Wikipedia entry," wrote Stephanie Johns back around FIN.  Now, the documentary is available to rent or buy on iTunes, so you can keep debating if the hook is "WHO, WHO, WHO, WHO" or "WOOF, WOOF, WOOF, WOOF" with the weirdest origin myth in modern pop.

Read more about our pick for best song odyssey of the year here as a pre-popcorn primer.