Why weren't we ready for the Big Lift?

Construction delays have caused traffic chaos, and should have been anticipated. 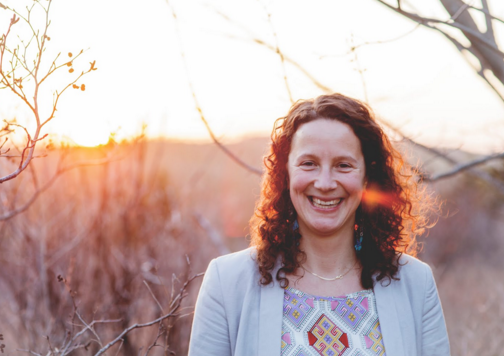 Why weren’t we ready for The Big Bump?

If you waited hours to get across the MacDonald Bridge lately, you might be wondering why there wasn’t a better plan to deal with the traffic chaos.

For more than two years, the Halifax Harbour Bridge Commission has invested in a communications campaign for The Big Lift. It drew our attention to the elegant feats of engineering that would be accomplished during nighttime closures.

There were no hints that we should prepare ourselves for potential day-time delays.

This re-decking process has only been done once before, on Vancouver’s Lion’s Gate Bridge, and by the same contractor—American Bridge. In an acute moment of foreshadowing last August, Vancouver’s traffic ground to a near halt on the Lion’s Gate with huge delays, buses cancelled or rerouted and line-ups in transit stations because of a bump on that bridge which was caused by a temporary repair. Sound familiar?

You’d think this would’ve sent HHB running to Halifax Transit and Halifax’s transportation officials to come up with a plan. At that point, it also might have been wise for HHB to inform the commuting public that traffic delays were a possibility.

Yet, when traffic slowed to a near stop as commuters gingerly eased their cars over a rather large bump, Steve Snider, the CEO of HHB, seemed as surprised as the rest of us and suggested in a CBC Radio interview that it was the contractor’s problem to fix.

A good plan could have proposed some legitimate bridge-crossing alternatives in the event of a jam, such as buses-only during peak hours, with parking opportunities on either side, serviced by a high-frequency shuttle and complemented by even more ferries. A strong social marketing campaign designed to inform the public about these options could have helped ease the pressure on the system.

Arguably, no single entity is responsible for this lack of planning, which nearly brought Halifax’s transportation system to a halt.

If this bump has made anything clear, it is the necessity for HHB, Halifax Transit, city planners and the province to get out of their silos and plan the transportation system together. If an Urban Transportation Commission existed, with a mandate to improve the coordination and integration of all modes of transportation, a system-wide contingency plan for The Big Lift would be in place.

Such an agency might’ve had the foresight to use the Big Lift as a golden opportunity to encourage more of what Halifax desperately needs as demand on the transportation system increases: more public transit use and more active transportation choices.

In 2012, a year before the Big Lift was announced to the public, Nova Scotia’s Sustainable Transportation Strategy committed the province to support the creation of an Urban Transportation Commission for the Halifax region. If this happens, we would join a growing number of North American cities, such as Montreal, Toronto and Vancouver, that are taking this sensible approach to transportation management.

It’s not too late. There are still 14 months left of The Big Lift. That’s plenty of time to set up an ad-hoc Urban Transportation Commission to coherently respond to another snag in the re-decking process. And to be proactive about all of our other transportation challenges.