Quit dreaming about The X-Files’ 11th season and see Walter Skinner himself at Hal-Con. 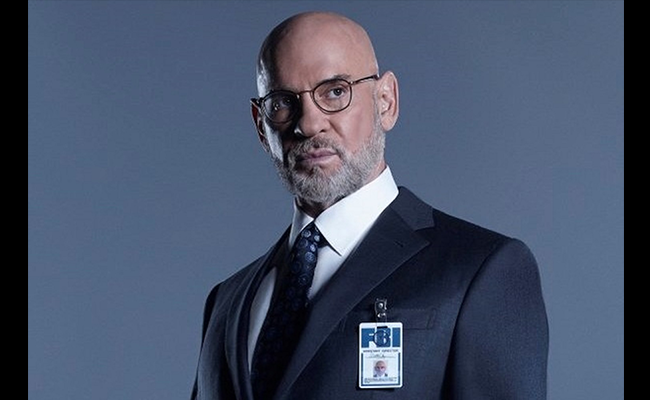 wo things about Walter Skinner on The X-Files stand above the rest: He was the badass of all badasses; and Scully kissed him. She kissed him on the lips.

Skinner was that recurring character that when first introduced, we were not sure if he was one of the good guys. But season after season proved that not only was he protective of Mulder and Scully, but also truly loved them.

Mitch Pileggi, who played Skinner, will return to Halifax after shooting Polaroid here this spring to appear at Hal-Con this weekend. After last year's limited-edition return, it's been announced The X-Files will return for an 11th season next year. The writers' room has already been assembled, and Skinner will reportedly return and fans of the show are not only excited, but heavily speculating. And we know from two decades of experience that speculating about X-Files character arcs and storylines can leave one bereft of emotion. (Remember how the writers toyed with us around Mulder's sister's abduction?)

So, let's all descend upon Hal-Con and see if we can force Pileggi to give us some inside info. Or maybe a surprise kiss on the lips.