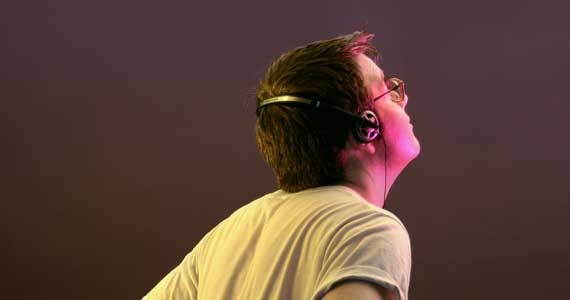 With half its members heading for the hills—one keyboardist in Canterbury, England and the other in Alberta—fans of Windom Earle were hard-pressed for awhile there to see anything at all, let alone something new. "There's only two of us really left in Halifax," says band leader Stephen MacLeod. "For this show we're doing, it's more of a 'Jen's back in town from the UK so we're going to throw together a sloppy set of fun classics' thing." Sloppy or not, MacLeod has a great idea. "I've been kind of trying to pitch this show as our version of Elf: The Musical. I actually wrote an outline about how it would go down if we actually did. It might just feature lots of jokes about Elf with a live video dance party. I used to describe my music as karaoke-wave, we play over a backing track and throw in a ton of crazy visuals." Kinda like a little someone else we know, huh? MacLeod totally agrees: "We're going to do our version of Rich Aucoin's Grinch. A tribute!" Now that's a holiday show we gotta see.