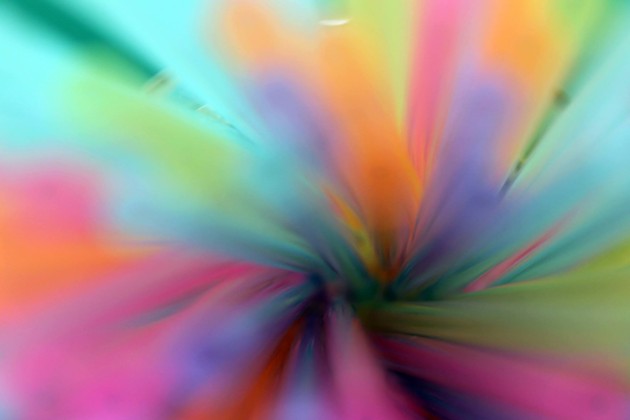 Located in the Hydrostone Market, The Blackbook Collective (5540 Kaye) is the city's source for high-quality paint for canvas and street arts, a practice that beautifies urban spaces and exposes independent artists. Last week, shop-owner Michael Burt launched a GoFundMe campaign, "Bring Art to Halifax," to help two well-known Canadian street artists paint amazing things in unexpected places. Burt says Lovebot from Toronto and Axe from Montreal are flying to Halifax in the last week of September; he hopes that the city might contribute through donations. Along with cost of supplies, the campaign will allow for small businesses to finance murals, which deters illegal vandalism. In most countries in the world, street art is a celebrated cultural practice. In Halifax, there's a civic task force to remove incidences of graffiti (I hate the task force). The Blackbook Collective is making a compromise. Let's help this city look amazing. Have a look at Axe and Lovebot's large-scale mural work. Such beauty is fleeting. I love it. 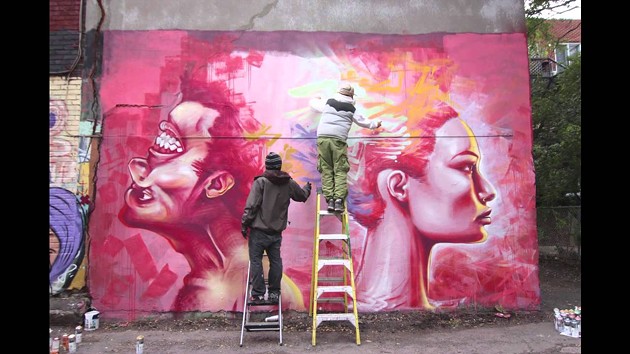