Young Pocha knows the magic of fried chicken and beer

The chimaek combo is among the tasty fare at Halifax’s Korean pojangmacha-style eatery.

May 30, 2021
Young Pocha
2400 Agricola Street, Halifax
902-404-3367
Menu online or next to the door on Agricola Street.
Order pick-up directly from the restaurant, or delivery is available through DoorDash, Skip the Dishes, UberEats and Fantuan.
When Hyegyung and Young Park moved to Halifax in 2017, they soon realized that small pojangmacha eateries did not exist here. Pojangmacha is a casual style of Korean restaurant—sometimes as simple as a tent on the street—that’s been around over 60 years, after starting in the 1950s in Cheonggyecheon, Seoul. Unable to go out to one in Halifax, they decided to be the first to bring it to the local community. And the Parks took this mission seriously. Before they opened Young Pocha (short for pojangmacha) in 2018, Young Park travelled back to Korea and apprenticed with an array of Korean chefs who specialize in chimaek, the magical and popular pairing of Korean fried chicken and beer.

In Korea, Hyegyung and Young were professional athletes, and they came to love and appreciate the art of cooking through their need to eat large amounts of food—authentic home-cooked food. With Young Pocha, they wanted to create a restaurant that did not center around a Western idea of what Korean food was, but one that introduced authentic and popular Korean dishes from their homeland. They purposefully chose a basement location to best represent the pojangmacha style of eatery. In Korea these spaces are meant for nightlife, eating and drinking, in a more cozy and warm environment.

While Young runs the kitchen, Hyegyung handles front of house, ready to guide customers into the pocha experience. She recommends the original Korean fried chicken, but she also suggests the hot pot dinners and stews because they are oriented around family, and she loves the aspect of sharing food around a table with the people you love and care about. She hopes that people will try some of their authentic dishes, with her personal favourite being the gochujang spicy chicken, gamajatang (pork bone soup) and black bean noodles. Everything they serve is fried in a carbon steel wok which means their dishes can be cooked within three to five minutes!

Throughout the pandemic, Young Pocha has been supporting the Korean and Chinese communities, and giving away meals via Chinese and Korean social apps. But Hyegyung’s goal now is to reach the non-Asian communities here in Halifax as well. In a gesture that stems from her lifestyle and upbringing in Korea, Hyegyung will often include free dumplings or soft drinks with takeout orders, to show that she cares for the community: It’s her way of giving joy in a time of struggle and loss. In addition, she will give away up to five free meals—which you can get a chance to win by commenting on The Coast Instagram post!

Hyegyung, Young and their family would love to extend their generosity and joy to the broader Halifax community and haven’t felt like they were able to connect because they are still building their capacity in English. So give them a visit, say hello and try some of their incredible homemade Korean dishes. 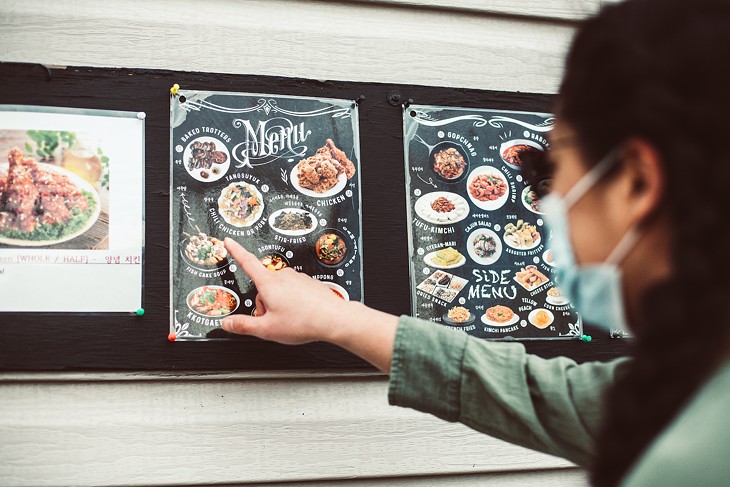 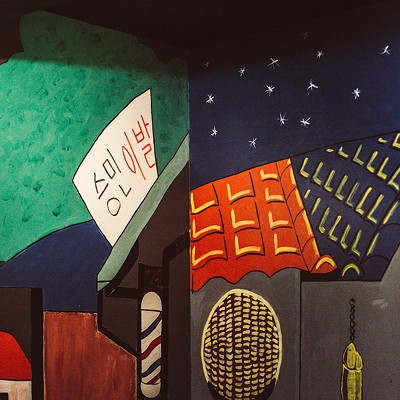 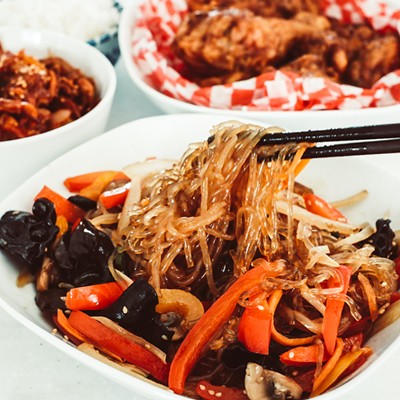