Latest numbers show 11 complaints have been made over the last three weeks about smokers on public property. 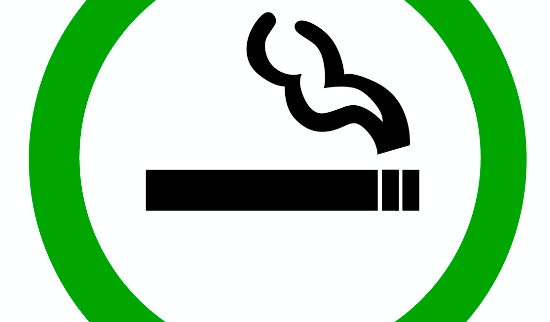 Concerns about Halifax's draconian smoking ban may have been premature.

There are precious few complaints coming into 311 about smokers, and those that have been logged with the city still haven't resulted in any penalties.

The latest figures from HRM show that 31 calls about the smoking bylaw have been made over the three-week period from November 12 to December 2. Twenty of those were general information requests. Only 11 calls were actually complaints about smoking on public property.

None of the complaints resulted in a ticket, nor has the city handed out any tickets so far for violations of its much-maligned ban.

The legislation came into effect just before the legalization of cannabis on October 15. Under the revised rules, smoking and vaping of any tobacco or cannabis product is banned on municipal property outside of specially designated smoking areas.

Possible fines for violating the law range from $25 up to $2,000 for flagrant abuse.

Upon the controversial bylaw’s implementation, HRM promised enforcement of the smoking ban would be “relatively light” for the first few weeks.

“I think tickets are a last resort,” CAO Jacques Dubé told media at the time. “If people continue to want to flaunt the law, after many warnings, then we may have to impose the fines.”

City hall says it will be monitoring the smoking ban weekly and reporting back to council on its successes and failures sometime in April.

Halifax is spending $1.5 million on its initial cannabis legalization measures. Ongoing costs to the city are estimated at $3.5 million per year.