Party not commenting about communications director, who was fired three years ago after domestic assault. 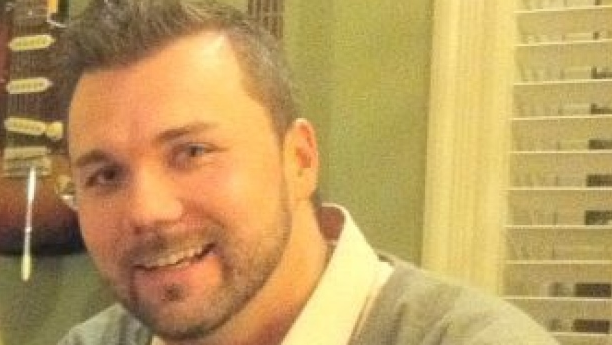 Lying about an assault cost Kyley Harris his job. Three years later, he appears to have climbed back up the career ladder and is once again director of communications for the Liberals.

Harris was working as communications director for the Premier’s Office in 2014 when he was charged with assault after striking a woman in the face during a domestic argument.

He pleaded guilty to the charge and was given a conditional discharge and nine months probation. The Canadian Press reported at the time that Harris told the court his actions were “inexcusable and disgraceful.”

Stephen McNeil fired his spokesperson, not for the criminal charges, but after it became known Harris waited four days to tell his superiors about the matter. A year later, while still on probation, Harris was hired back to do research in the party’s caucus office.

This week, his name showed up in an official press release as one of four spokespeople handling the Liberals’ re-election chances, with the job title of “director of communications for the central campaign.”

Harris didn’t respond to multiple requests for comment on his new position. Neither did Liberal party spokespersons Stephen Moore and David Jackson. The media contact number for Harris connects to a voicemail message for Wanda Atkinson, another communications employee for the party.

Ardath Whynacht, a sociology professor at Mount Allison University who has studied intimate partner violence, says his presence on the campaign team should be a cause for concern.

As the provincial government for the last four years, Whynacht says the Liberals should be acutely aware of the justice system’s failures in reducing gender-based violence—and the optics of re-hiring someone convicted of said violence.

“I think it’s clear that the Liberals are more committed to solidarity with the ‘old boys club’ than making a clear and public commitment to reducing intimate partner violence in this province,” says Whynacht.

“The message is clear. If you are a white man with a demonstrated commitment to keeping other white men in power, then your sins will be forgiven.”

“Why is this his choice for someone to be at a very high level in his campaign for re-election?” she asks. “How can he assure us that he’s running for re-election on a basis of really having the concerns of women front and centre in the campaign?”

The Liberal party has come under fire—and fought back—this week over its choice to run women as candidates only in “meaningful ridings” where they’ll have a chance to win.

Opposition critics called the statement demeaning, while Stephen McNeil and several prominent female members of the party have defended the Liberals’ support for women and commitment to gender equality.

But Roberts says Harris’ new job undermines all those speeches.

“I worry more so about the overall culture of politics, and given the realization that only 12 Liberal candidates are women, and then given Kyley’s prominence in their campaign team, I wonder how comforting and welcoming and supportive that campaign is for women.”

Whynacht says Harris is entitled to live his life. He’s made amends in the eyes of the law and for his actions. He’s not entitled, however, to a very public PR job with a political party hoping to form Nova Scotia’s next government.

“Yes, we should hire folks with a criminal record when they leave prison,” says Whynacht. “But no, we should not give high-profile appointments to privileged and wealthy white men who abuse their partners and lie about it.”